Archbishop Holgate’s School has come top in the city for student progress at both GCSE and A Level in the DfE school performance tables published in February.

The school’s Progress 8 score of +0.79 is the strongest locally for the third running and the fifth strongest outcome in the Yorkshire and Humber region and within the top 4% of all schools nationally.

Andrew Daly, Headteacher at Archbishop Holgate’s, said: “In a city with so many excellent schools it’s fantastic that we have managed to again perform so strongly for student progress this year. I would like to congratulate all the students and staff for their outstanding efforts in achieving these results at both GCSE and A Level.”

The government’s key performance indicator for schools is Progress 8 which shows the progress students have made from the end of primary school to the end of secondary school. Archbishop Holgate’s Progress 8 score of +0.79 means that on average students at the school are performing almost a grade higher across their subjects when compared to similar students nationally. The school has a three-year trend of outstanding Progress 8 scores, +0.53 in 2017, +0.60 in 2018 and this year +0.79. These latest results also place Archbishop Holgate’s within the top 4% of schools in the country and number one amongst more than 50 similar schools nationally.

Disadvantaged students at the school are also making strong progress with a score of +0.26 showing that they are making twice as much progress when compared to other students nationally.

Andrew Daly said: “To be ranked in the top 4% nationally in terms of similar schools at GCSE makes me really proud and reinforces the view of inspectors that Archbishop Holgate’s is a school where real opportunities for transformation exist. This is really supported by the fact that the most disadvantaged students within our school community are making twice the progress as their more affluent peers nationally.”

“We are also delighted to be ranked the fifth best performing school in the North of England in the latest Sunday Times Tops Schools Guide for attainment at GCSE and Post 16 and we are even more proud of the progress scores that sit beneath these.”

At A Level, the school’s Sixth Form results were equally as strong with 76% of all entries graded at A*-B alongside A Level performance which has for the last three years placed the Sixth Form in the top 2% nationally and ranked the best performing state school in the Yorkshire and Humber region.

Francesca De Lashley, Director of Archbishop Holgate’s Sixth Form, said: “We are delighted with the outcomes our students achieved last summer. Our consistent outstanding performance and three year placing in the top 2% for A Level performance demonstrates how hard our students work to achieve strong foundations for their future aspirations. We have a strong ethos within school for hard work and an individual approach to supporting the needs of each student within our care.”

The children loved our science experiment this afternoon and combining the three states of matter. @THNightingales @TH_Owls @THKingfishers 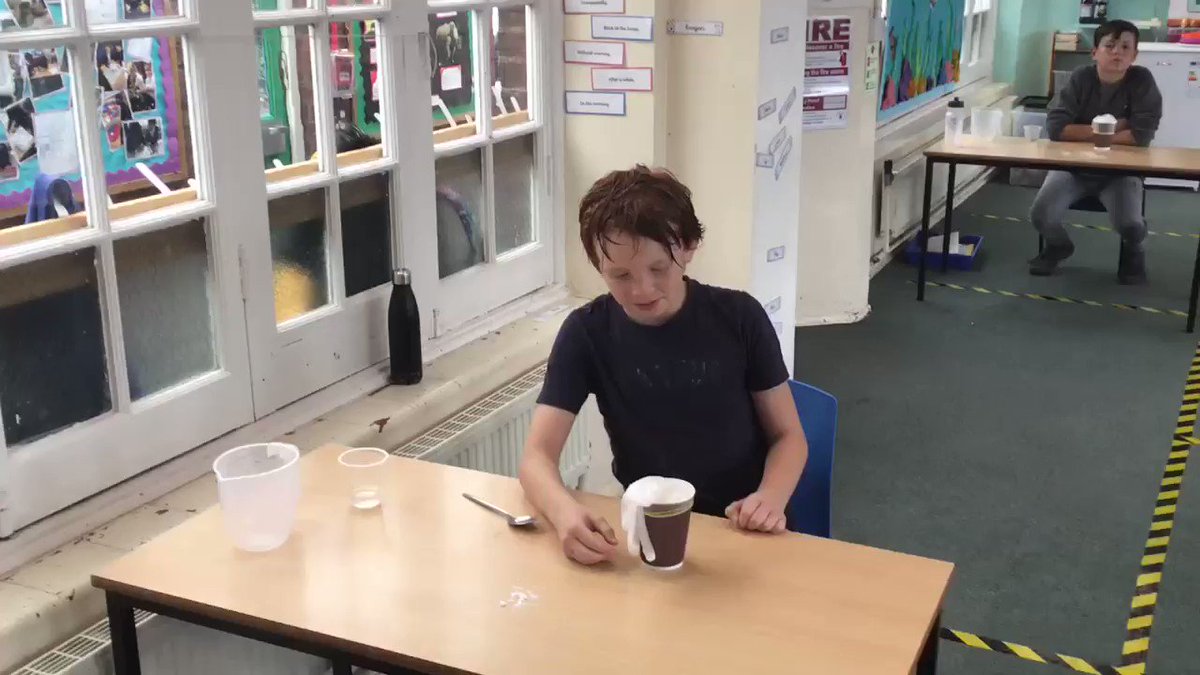 Reminder! Here is the Transition Challenge Grid! How many can your child complete by September? 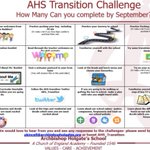 I am loving opening SeeSaw and seeing what you’re reading! 📚 Some great entries coming through! 🤩 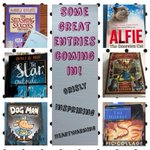 It's a great year to be an NQT, with a huge amount of support coming for both NQTs and their mentors. Get on board from the beginning by emailing fhopkinson@archbishopholgates.org for more information. 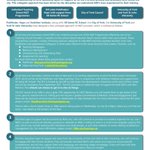 The 2020/21 Primary NQT programme is already taking bookings. Get your place by booking through our website.. https://t.co/X970Kv9c7Z

The bookings are coming in, so if you want a place on this year's Secondary NQT training programme you can book right here... https://t.co/xelPno7y4c 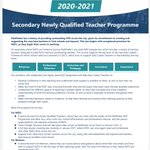 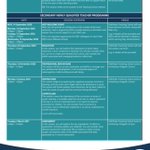 Year 6 are fundraising for RSPCA (England and Wales). Check out their @JustGiving page and please donate if you can. Thank you! #JustGiving https://t.co/qZ45UcajyE 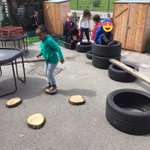 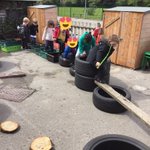 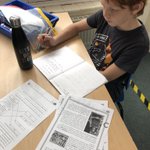 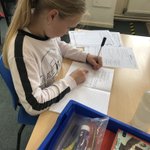 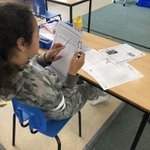 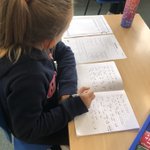 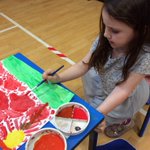 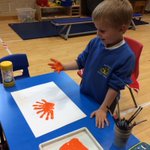 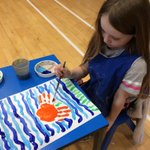 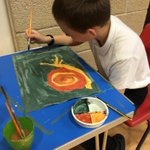 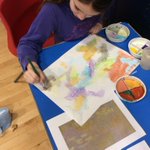 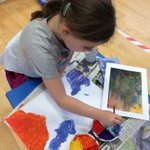 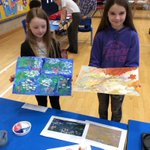 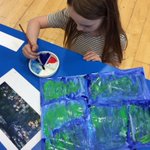 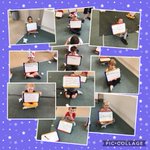 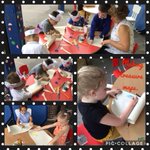 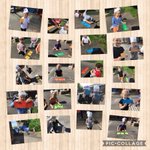 Here is the weekly Act of Collective Worship for all the primary schools in @PathfinderMAT using material from @CofE_Education and #FaithAtHome along with our own greeting. This week's theme is 'Kindness'. @AHSYork @DioceseOfYork @churchofengland https://t.co/JnvTkKZpZU

Thought for the Day – “Carry out a random act of kindness, with no expectation of reward, safe in the knowledge that one day someone might do the same for you.” – Princess Diana, Princess of Wales @AHSYork @DioceseOfYork @CofE_Education @PathfinderMAT

Well done to the nine Pathfinder primary schools (and others in the city and beyond) for all their efforts in welcoming more children into school this week. An excellent team effort and most importantly lots of smiling children!